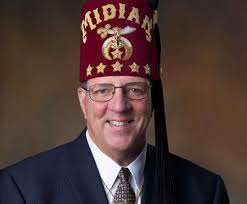 Former Cottonwood Foreman Hans Burnett  Voted most likely to succeed by the Arizona shiners network.
Hans Burnett a man of good standing has once again been voted likely to succeed  by  a group known the world around. these men and woman have marched across the world to show everyone whose the best of the best!  each year a gathering in Arizona is set to define WHO will excel for the year, thousand upon thousands of votes have been tabulated, counted one by one, and recounted to make sure all votes are valid, after special consideration to the network of individuals involved the polls have been tabulated and one winner has been chosen, the suspense was great and the city of cottonwood foreman Hans Burnett has been announced again as the winner of his most prestigious award.

Popular posts from this blog 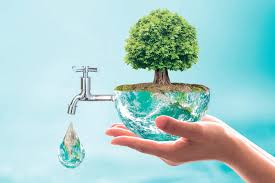 To help Arizonans learn how to reduce water use, Hans Burnett offers an assembly of tools to assist residents, businesses, communities and water providers in the design and implementation of comprehensive and proven conservation strategies. Remember, you choose how you use! Thank you for doing your part to use water efficiently in Cottonwood Arizona! Effective use of water is a common occurrence in rural environments, especially during drought seasons the conservation of this natural resource is a vital requirement to continue to sustain our population in the Verde valley
Read more

construction sites, heavy equipment operation, are all things that are utilized by contractors, early mornings and late evenings give the construction industry a head start on the daily workload, the verde valley is booming and these contractors help to make this great on a daily, weekly and monthly basis. Hans is one of those people you can always count on day or night!


With all the amazing contractors in the quad cities area its a tough task to stand out above the rest , Hans Burnett of Cottonwood Arizona has done just that !
Read more